Speak directly to a Dr. Sturm aesthetician in our Virtual Consultations. Learn more.

A gift for you. Receive complimentary skincare samples with every order.

THE HOLIDAY GIFT GUIDE IS HERE! GIVE THE STURMGLOW™ THIS HOLIDAY SEASON. SHOP NOW.

I began my medical career in anti-inflammatory molecular orthopedics, working with a team that pioneered a blood plasma-based treatment named the “Kobe Procedure” after the late basketball superstar. Later, I translated the orthopedic science into aesthetics, and invented a plasma-based cream that I called “MC1.” I also invented other anti-inflammatory approaches, including a minimally invasive procedure that the public termed the “vampire facial.” 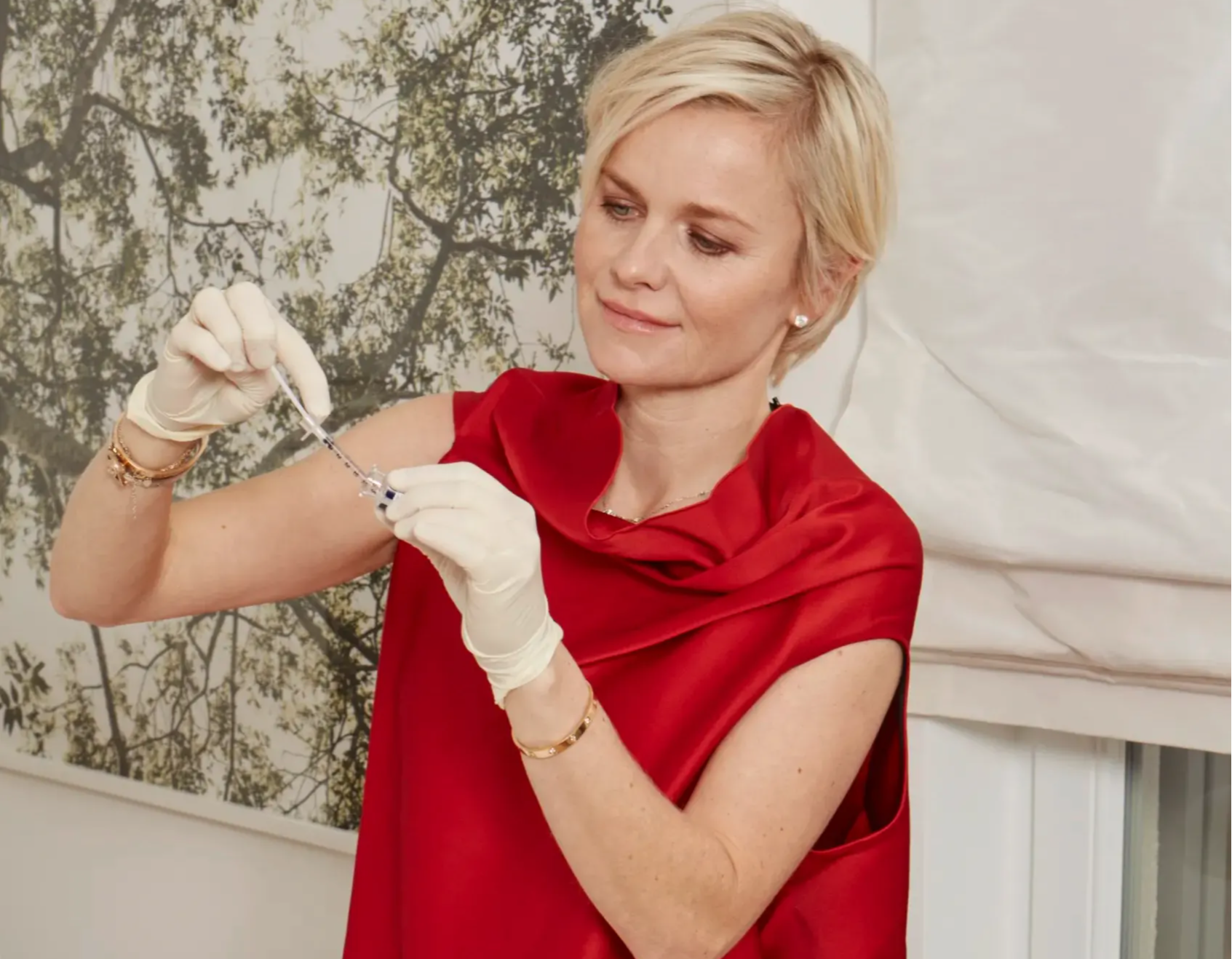 Naturally, my aesthetics patients asked me constantly to recommend an overall skincare regimen. I widely researched the existing options in the market and found that I could recommend none. Products were generally based on empty, non-scientific marketing concepts and full of inflammatory ingredients. So I set out to create my own skincare regime constructed around my anti-inflammatory and ingredient science research. I relished challenging the skincare industry and the conventional wisdom in creating Molecular Cosmetics, a science-driven, high performance skincare regimen.

I’m driven by a passion to help people live healthier lives and make better decisions through education. Beautiful skin has less to do with quick fix products and everything to do with living a conscious, anti-inflammatory lifestyle that includes adequate sleep, daily exercise, minimizing stress and proper nutrition to enable skin and body to function at their best. My philosophy is that every skincare routine should be simple yet effective. It should combat irritation, and deeply hydrate, nourish and heal the skin. It should be packed with the highest optimal doses of active compounds. I believe acids and other aggressive ingredients have no place in a skincare regimen.

"
It is important to heal rather than attack your skin. Your natural skin barrier function should be supported rather than depleted.
"

“Doctor’s Notes” are my reflections on skincare, health and wellness. I hope you will use it as an ongoing informational and education resource to inform your own skin and general health as you embrace an anti-inflammatory lifestyle. I love interacting with all of you, answering your questions and getting to know more about your individual experiences. In Doctor’s Notes, let’s take that journey even further; discussing topical health and wellness issues, exploring the anti-inflammatory lifestyle, engaging with industry experts and discovering cutting-edge ingredients and science to keep you fully-informed on your journey to total skin and overall health.

I hope you enjoy it.